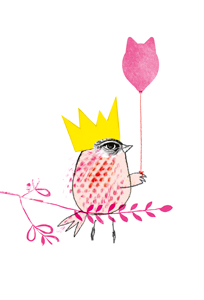 Susanne Straßer is a freelance illustrator. She studied drawing and communication design at the University of Applied Sciences in Munich and has a Master's degree from Central Saint Martins College of Art & Design in London. Her work has been awarded and exhibited internationally, including at the Bratislava Biennale. She wrote and illustrated her first picture book, Das Märchen von der Prinzessin, die unbedingt in einem Märchen vorkommen wollte (The Fairy Tale of the Princess Who Wanted To Appear in a Fairy Tale, Hinstorff Verlag 2010). It was released as a film in 2013. Rosita’s große reise (Rosita's Great Journey, Tulipan Verlag 2012) was included in the "White Ravens 2013", an international selection list of new releases of children's and youth literature. Her most recent picture books So weit oben (So High Up) and So leicht, so schweir (So Light, So Heavy) were originally published in Germany by Peter Hammer Verlag and will be published in the US by Charlesbridge. Susanne Straßer lives with her husband and children in Munich. 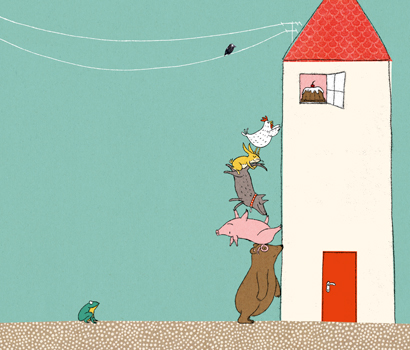