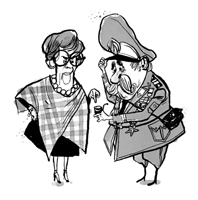 Emanuel Wiemans is a graduate of the Utrecht Art Academy and, after a small intermezzo working as a Vespa restorer, he works as a freelance illustrator for media and advertising. After illustrating two Little Golden Books for Dutch publisher Rubinstein, Emanuel wrote his own; Sammie is zoek (Sammy is missing, Rubinstein 2016). Working mostly digitally, his work can be described as vintage yet contemporary. Emanuel lives and works in Amsterdam with his wife and two kids… and a vintage Vespa! 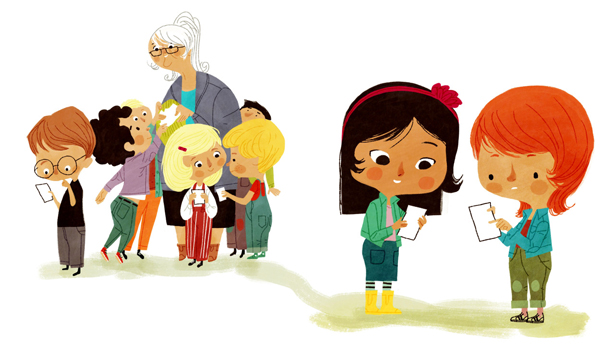