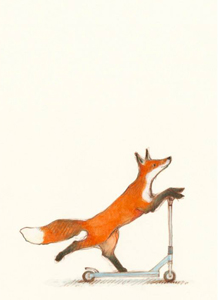 Freya Blackwood is an award-winning internationally published illustrator of children’s books. She was born in Edinburgh and grew up in Orange in NSW, Australia. Freya won the CBCA Early Childhood Book of the Year for Amy & Louis in 2007 (written by Libby Gleeson) and Maudie and Bear in 2011 (written by Jan Omerod), the Crichton Award in 2004 for Two Summers (written by John Heffernan) and her other titles have been short-listed for countless other awards. She was awarded the highly prestigious Kate Greenaway 2010 Medal for her work on Harry and Hooper (with Margaret Wild).